The Passing of Bob Montgomery

Robert (Bob) Lane Montgomery, 77, passed away January 11, 2023 peacefully and sur- rounded by love at Ports- mouth Regional Hospital. He was born August 29, 1945 in Rochester NH, the son of Ralph Montgomery and Theresa Brown.

Bob graduated from Spaulding High School. Following graduation, he served in the US Navy on the Key West Naval base. He enjoyed his time in Key West and always dreamed of traveling back there at some point.

Bob lived most of his adult life in Rochester where he was a self employed entrepreneur working in interior design, with a focus on painting and wallpapering. He loved traveling, gardening and building things with his own hands to include his own house he built in Rochester. This house would be called home for many years to come by him and his family. It was also at this Rochester home where he raised several types of farm animals and produced his own maple syrup with his family.

Later, in his retirement years, Bob dove into the studies of Buddhism where he followed The Four Noble Truths. He spent a lot of his time volunteering at the Aryaloka Buddhist Center in Newmarket. One thing he loved doing was teaching others how to make mala bracelets which are used for Buddhist prayer and meditation practices. He also spent time volunteering at the Seacoast Men’s Group.

Bob was a man of his word and always spoke his mind. Even in his older years, he was always up for some spontaneous fun and would typically have a sarcastic saying for most any scenario at hand.

In addition to his parents, he was predeceased by a sister, Peggy Friedlander of Reno, NV. His surviving family include his 3 daughters: Mandy Vacca and her husband, Brian of Milton, NH. Megz Jones and her husband, Michael of Billings, MT and Ashley Montgomery of Auburn, NY; a sister, Shari Rosaaen-Witt and husband, Norm of San Leandro, CA; 6 grandchildren, 2 nephews and 1 niece.

While there will be no immediate services, a celebration of life will be held this summer. 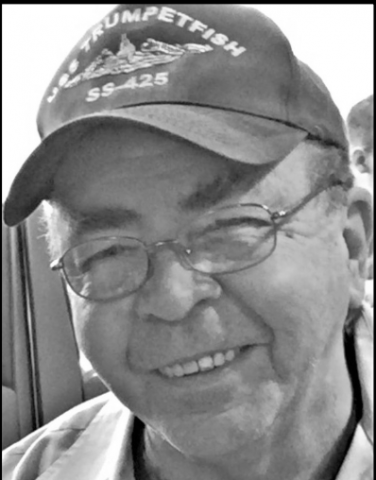