Betsy Cadbury was a meditator in a Mindfulness Based Stress Reduction (MBSR) class when she learned of Aryaloka Buddhist Center (ABC) from a fellow meditator.  She registered for a ten-day ABC Noble Silence retreat in 2012.  She became a Triratna Mitra in February 2016 and requested consideration for ordination in the Triratna Order in August 2017.  She attended a retreat at Brockton, Ontario with Thích Nhất Hạnh in 2018 and has attended several Noble Silence retreats and other retreats and workshops at ABC.

While Betsy enjoys all of her mitra studies, the Heart Sutra has particular resonance for her.  She is currently part of a book group studying Anam Thubten’s commentary on the Heart Sutra, The Fragrance of Emptiness.

Betsy finds her Dharma teachers to be amazing and is inspired by her fellow mitras.  Her various Dharma classes and study groups are very supportive for her, and through her various sanghas and the larger ABC sangha, she senses that we become a spiritual family.  In gratitude, she wants to do all that she can to help further this wonderful sense of community.

Because Betsy has a passion for gardening, she is in the Garden Kula.  She loves to cook and helps out in the kitchen during retreats as a member of the Kitchen Kula.  She is an opera singer by profession, and, as an artist, is in the Contemplative Arts Kula.   Because she taught English in a college outside Montreal, she helps Saddhavasini as associate editor of Vajra Bell.  Her gratitude for all that she has received and receives from ABC inspires and motivates her generosity with her time and talents as an ABC volunteer. 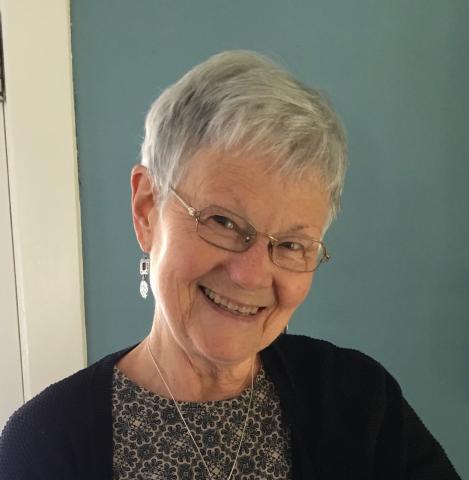