Deb Seavey first came to Aryaloka Buddhist Center (ABC) in January 2014.  She became a Triratna Mitra in November 2015.  In November 2016, she made a pilgrimage to India where she met many Indian Triratna Order Members and was inspired by the impact that the Triratna Buddhist Order (TBO) has on the lives of Indian people.  In March 2017, she requested consideration for ordination and began training for ordination in and by the TBO.

Deb has many favorite Dharma books.  Recently The Inconceivable Emancipation by Sangharakshita has inspired her.  Her fellow sangha members, their practices, and the impacts that they are having on the ABC community and, by extension, the world, also inspire her.

Deb currently is a member of the ABC Board, Fundraising Team, and Contemplative Arts Kula.  An exhibit of her paintings will open at Aryaloka on September 21 and will continue through November 14.  Her gratitude for all that she has received and is receiving from ABC and TBO motivates and inspires her generosity with her time and talents as an Aryaloka volunteer. 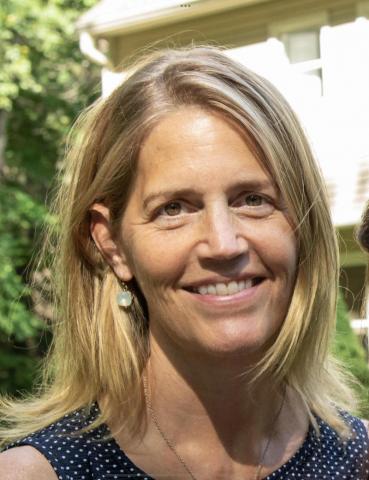