Much has inspired Lois in her practice.  Recently, several Triratna Order Members have inspired her greatly by their words and actions, helping her see how far she has come and how much farther she can continue on the path to becoming a better person.  Reciting the precepts every morning after her meditation also inspires her to live every day with conscious intention.

Upon becoming a Mitra, Lois began volunteering for the ABC Shrine Kula, which she now leads.  She also has volunteered for the ABC Contemplative Arts Kula and currently volunteers for the ABC Kitchen Kula.  She also volunteers outside of the Buddhist community for the New Hampshire Food Bank Kitchen and for the Red Cross, as well as for her neighbors and for activities in her town.  Helping out with whatever is needed has always been an integral part of her life, and now this has taken a deeper meaning for her. (Thanks to Ed Buice for writing this profile) 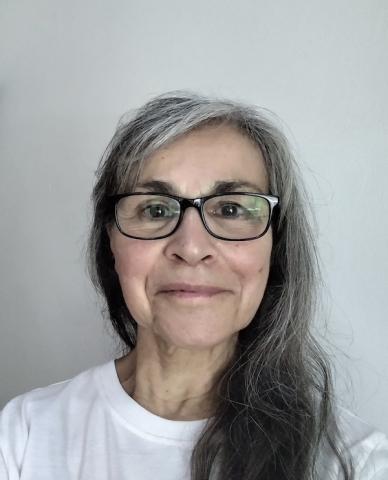