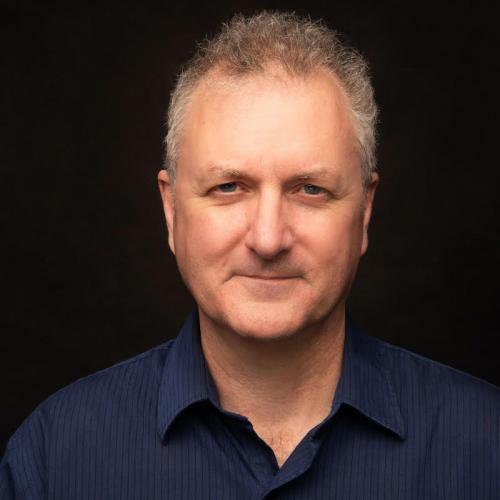 Bodhipaksa has been practicing in Triratna since 1982, and was ordained in 1993. He’s originally from Scotland and moved to New Hampshire in 2002, after spending four years in Montana, where he completed a Master’s degree in Buddhism and business. He works full-time teaching meditation on Wildmind, which is an online meditation center. You can also find him on the Insight Timer app. He has written several books on the topic of meditation and Buddhist practice. His name means “Wings of Enlightenment,” which his preceptor chose for him because he considered his spiritual qualities to be well-rounded and balanced.