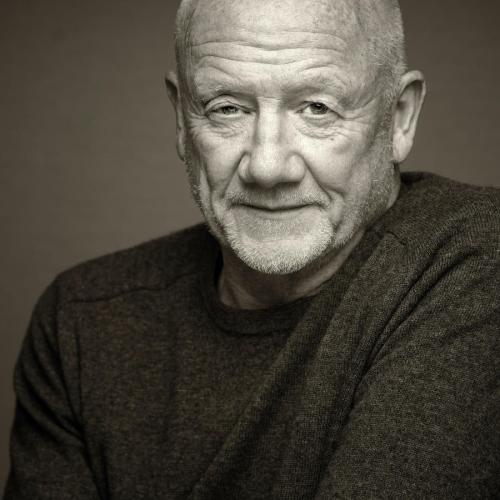 I grew up in Hamilton, Scotland in the 1950s and 60s. In my teenage years I was looking for, well, ‘something,’ and visited everything from Anarchists to Zoroastrians. I visited the FWBO Glasgow centre in 1973, and it turned out that what I was looking for was the Dharma. I moved into the Glasgow community almost immediately. I was Ordained by Bhante in the summer of 1976
In 1980, I moved to the recently opened London Buddhist Centre, to work in Windhorse Associates, the Movement’s design right livelihood. I was a passionate designer, wanting to see the Dharma given a form beautiful enough to do it justice, and I trained as a graphic designer at Central School of Art from 1981-84. After a brief taste of life as a designer in Public Media Center in San Francisco, in 1985 I had the opportunity of becoming chair of the LBC. Though I was passionate about design, I was even more passionate about spreading the Dharma, and was chair of the LBC from the mid 80s till the early 90s.

In the 90s I returned to graphic design for the Movement, and worked for a very satisfying few years on Karuna’s annual reports and FWBO’s new DharmaLife magazine.

In 2000, Subhuti invited me to Madhyamaloka and to join the new Preceptors’ College Council. I became president of a number of centers, in particular on the West coast of North America, and was involved in Ordination training for men there.

In 2003 I was invited to join the expanding Preceptors’ College. I was chair of the College from 2005-2015, and in that time helped to set up Triratna’s International Council. I was part of the team which spent two or three years looking for what became Adhisthana, and moved there in March of 2013. I’m currently convenor of the International Council, and still happily involved in Ordination Training in Scotland and N America.

I first visited Aryaloka to take part in men’s Going for Refuge retreats there, and so I got to know some of the mitras and Order Members. It was a natural step to want to get more involved and to support what was developing at Aryaloka. I’m very much looking forward to getting to know Aryaloka, and the community here, better.