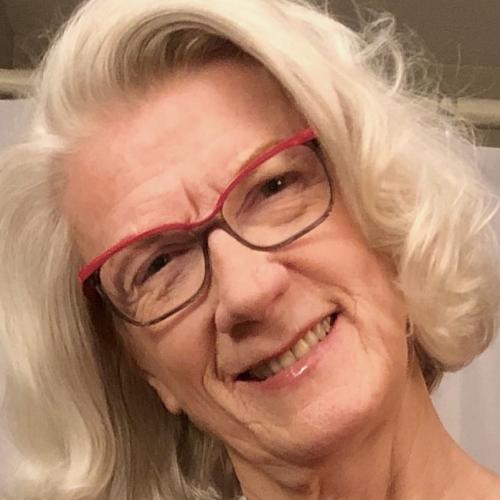 Saddhavasini has been meditating for more than 40 years and first came to Aryaloka in 2009. She became a mitra and asked for ordination that first year and was ordained in 2018 at Akashavana in Spain. Her name means “she who dwells in trust and confidence.” She co-facilitates mitra study at Aryaloka and Nagaloka Buddhist centers. A retired nonprofit consultant and writer/editor, she is editor of the Vajra Bell, a Triratna publication based in the U.S. and Canada.