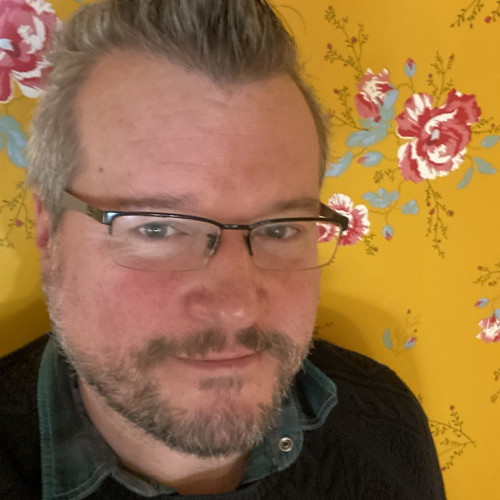 Suddhayu developed an interest in Eastern thought and meditation as a teenager. In 1992 he attended a life-changing meditation retreat at Aryaloka. Soon after, he moved to the residential community there, where he lived for the next eight years, exploring his love of Dharma, meditation and community. He lived in England for six months where he worked for a Buddhist Right Livelihood project, and attended a four month retreat in the mountains of Spain where he was ordained into the Triratna Buddhist Order. In the new century, Suddhayu married Lona Kovacs and co-founded Touching Earth Farm CSA and Portsmouth Buddhist Center. He has been teaching meditation and Buddhism workshops and leading retreats since 1998. He currently works full-time for Dharma initiatives as Chair at the Portsmouth Buddhist Center and Manager of Aryaloka.